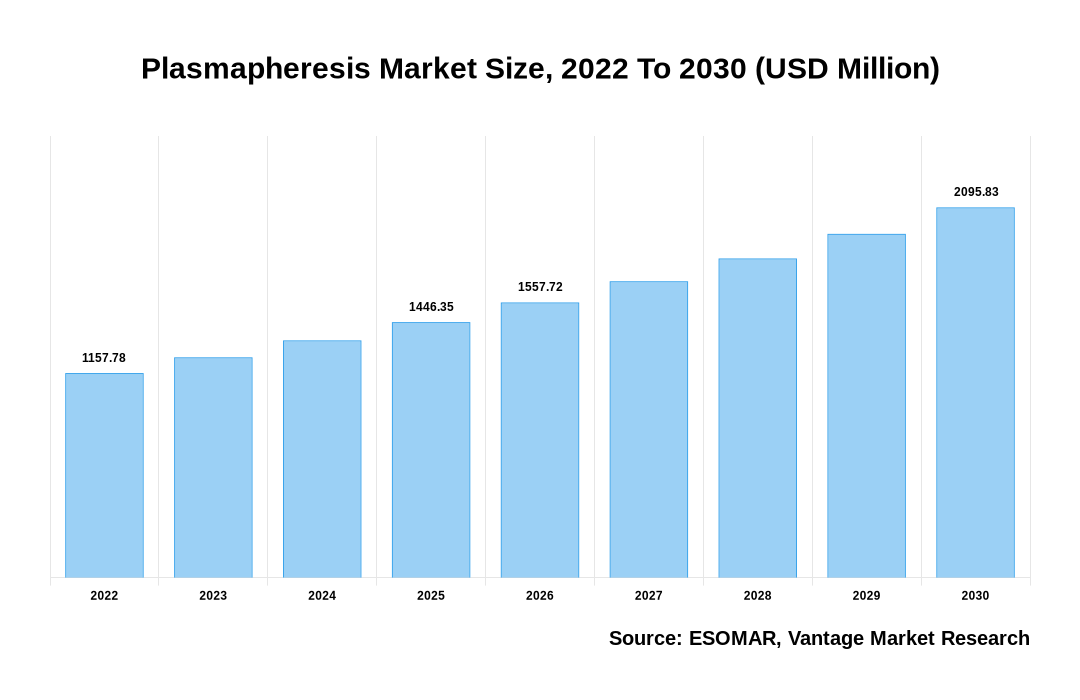 The Disposable Segment is Expected to Hold the Largest Market Share

Based on product, the disposable segment is projected to hold the largest market share and dominate the Plasmapheresis Market during the forecast period. The growth of the disposable segment is attributed to extensive advancements that take place in the manufacturing of blood bags, disposable kits, and tubing. Moreover, disposable kits include separators, filters, blood bags, tubing sets, and other disposables, which are used on a large scale during the processing of blood. Furthermore, other disposables involve reagents, anticoagulants, and small components related to the tubing assemblies.

Centrifugation Segment is Accounted for a Significant Market Share

Based on technology, the centrifugation segment is accounted to hold the largest market share during the forecast period. The growth of the centrifugation market is attributed to the predominant use of centrifugation in the production of blood components like fresh frozen plasma (FFP) and packed red blood cells (PRBCs) in a single-step heavy spin.

North America is predicted to dominate the Plasmapheresis market owing to the growth in awareness among doctors. Whereas, Plasmapheresis is increasingly adopted in the treatment of rare diseases like thrombotic thrombocytopenic purpura (TTP), Goodpasture’s syndrome, Wegener’s granulomatosis, and Guillain Barre syndrome. North America is witnessing increasing demand for plasma products and the increasing occurrences of chronic diseases which are predicted to drive the necessity for pharmaceutical therapies that mainly uses plasma products. An increase in demand for plasma-derived pharmaceutical products, rise in healthcare expenditure, and prevalence of chronic diseases are expected to drive the Plasmapheresis Market.

Asia Pacific region has been witnessing significant growth in demand for plasma products and increasing incidences of chronic diseases such as hemophilia, thalassemia, etc., which are driving the need for pharmaceutical therapies that utilize plasma products. An upsurge in demand for pharmaceutical therapies, increase in healthcare expenditure, and prevalence of chronic diseases are expected to drive the Plasmapheresis Market in the Asia Pacific region during the forecast period.

What is the global demand for Plasmapheresis in terms of revenue?