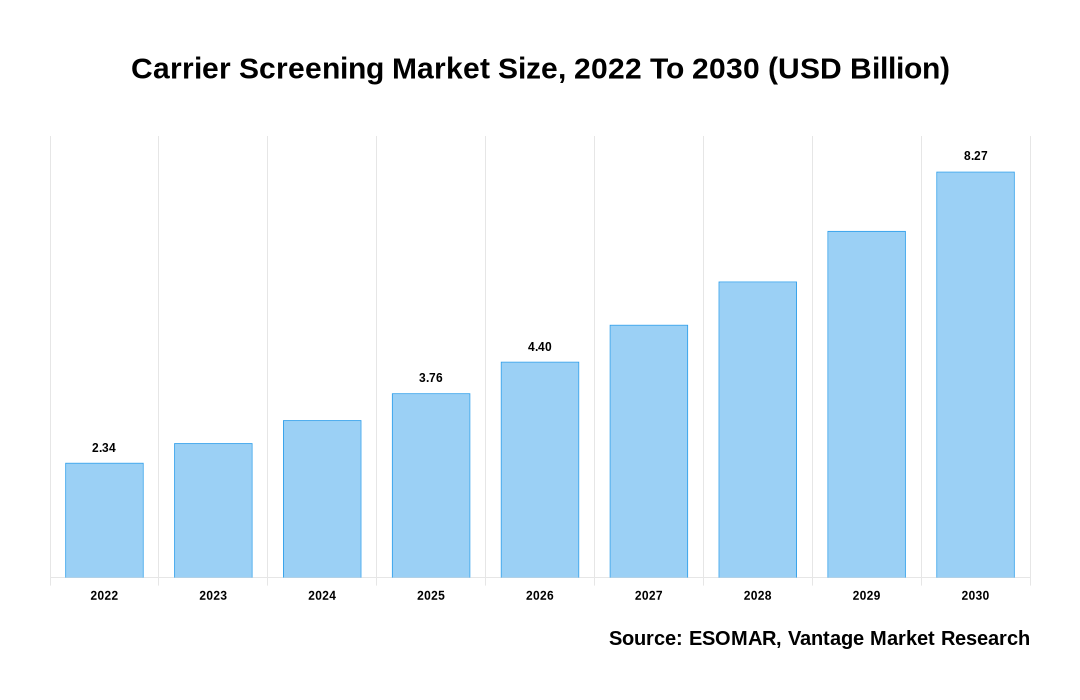 The medical industry has developed rapidly in the past few decades, with scientific discoveries leading to new hypochondriacal illnesses. Most of these are not deadly diseases but are especially frequent among the population between 20 and 50 years old. This is because this group often neglects preventive checks or already display symptoms close to those of a serious illness thus being treated initially under false diagnosis. For example, many people think that any persistent cold symptom should be examined by a physician right away. The large number of diagnosed cases highlights just how important it is that children’s primary care physicians up their game in communicating both the benefits and the risks attendant to Carrier Screening for recessive genetic disorders, including cystic fibrosis (CF).

It has been stated many times by different people within the medical field that due to recent developments in the field, carrier testing should become mandatory when couples get married or even much earlier than this point so they can fully understand what risks they could face if they decide to conceive. However, there are still far too many people who are unaware of the benefits to Carrier Screening and how it can be beneficial in avoiding any complications further down the line.

This is also true within certain religious groups where if couples were made aware of the risks that they could face when conceiving or having children then this would make them more likely to go for carrier testing, especially when considering their faith. Due to this fact, there may be an increased demand for pre-conception genetic counseling services and/or Carrier Screening in these communities as well as in families who do not have a history of serious disease but want to ensure they avoid passing on recessive traits which are routinely screened for during pregnancy, such as cystic fibrosis (CF), sickle cell anaemia, thalassaemia, spinal muscular atrophy and Fragile X syndrome. In the UK alone there are around 100 recessive diseases which could be screened for before conception or during early pregnancy to prevent a significant number of miscarriages and stillbirths as well as a large proportion of children being born with a serious health condition which can decrease life expectancy.

North America and Europe are the Largest Carrier Screening Market

The Carrier Screening is Segmented as Follows:

What is the global demand for Carrier Screening in terms of revenue?