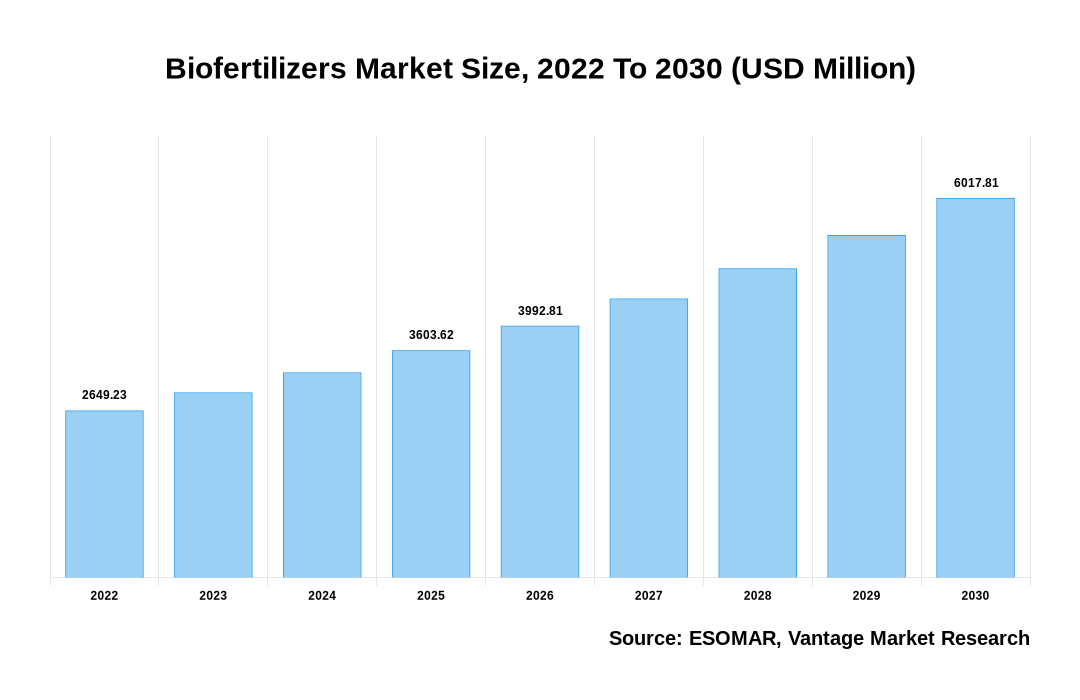 The nitrogen-fixing microbes segment is predicted to have the highest CAGR during the forecast period. Biofertilizers are viable cells and hold effective strains of precise nitrogen-fixing bacteria, which can be used in carrier-based powder form or in liquid form in farming. Nitrogen is used by plants to synthesize vitamins, nucleic acids, amino acids, and some other nitrogenous compounds. Whereas, Nitrogen Fixing Biofertilizers involve Actinobacteria, Rhizobium, Azotobacter, and Azospirillum and they support converting nitrogen into organic compounds. Some of the strains of Azotobacter have the ability to colonize the roots of crops like coffee, sugarcane, wheat, cotton, vegetables, and rice. Additionally, the Biofertilizers contain active strains of specific microorganisms, like algae, bacteria, and fungi which are also known to be the finest symbolic nitrogen fixers.

The Seed Treatment Segment is Anticipated to have Tremendous Growth

In the seed treatment segment, the Biofertilizers such as Azotobacter, Rhizobium, and Azospirillum are used as a coating on the seeds. This is the most shared method of applying Biofertilizers, as it is generally effective, and easy under most conditions. This supports condensing a small number of functional microorganisms on it, which further allows providing nitrogen for the roots in order to uptake the nutrients. Furthermore, the seed treatment is widely carried out for legume seeds for the nitrogen fixation purpose.

Mexico is projected to witness growth in demand for Biofertilizers as the prime agricultural products are exported to other countries like the United States, Canada, and Netherland.

Biofertilizers Market is Segmented as Follows:

Biofertilizers Market is Tabulated as follows:

What is the global demand for Biofertilizers in terms of revenue?